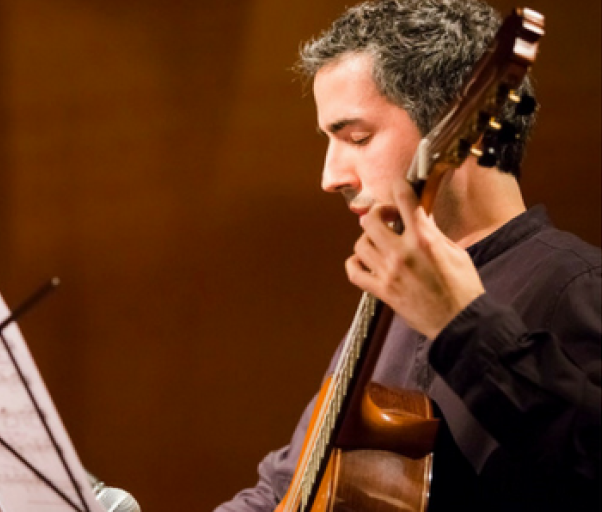 TSC Composites collaborates with the Commemorative Concert of the 25th Anniversary of Diplomatic Relations between Spain and Kazakhstan, that will take place the next 12th of October.

Fifty years after its composition and its corresponding premiere in Texas, Joaquín Rodrigo’s Andalusian concert for four guitars and orchestra (1967) will be premiered in Astana the next 12th of October, at a concert sponsored by the Spanish Embassy of the Kazakh capital.

It will be the symphony room of the Great Opera Theater of the Pyramid of Peace and Reconciliation which hosted the event and the guitar soloist of Javier Ares Yebra the head of the premiere, under the baton of Berik Batyrkhan at the head of the Kazakhstan Philharmonic Orchestra, accompanied by Andrey Shakenov, Denis Rusakov and Andrey Marychev.

A cookie is a small data file that is stored in your browser each time you visit our website.
The usefulness of cookies is to save the history of your activity on our website, so that when you visit it again, it can identify you and configure its content based on your browsing habits, identity and preferences.
Cookies can be accepted, rejected, blocked and deleted as you wish. This can be done through the options available in this window or through the configuration of your browser, as the case may be.
If you reject cookies, we will not be able to guarantee the correct functioning of the different functions of our website.
Further information can be found in the "COOKIES POLICY" section of our website.
Cookies policy.