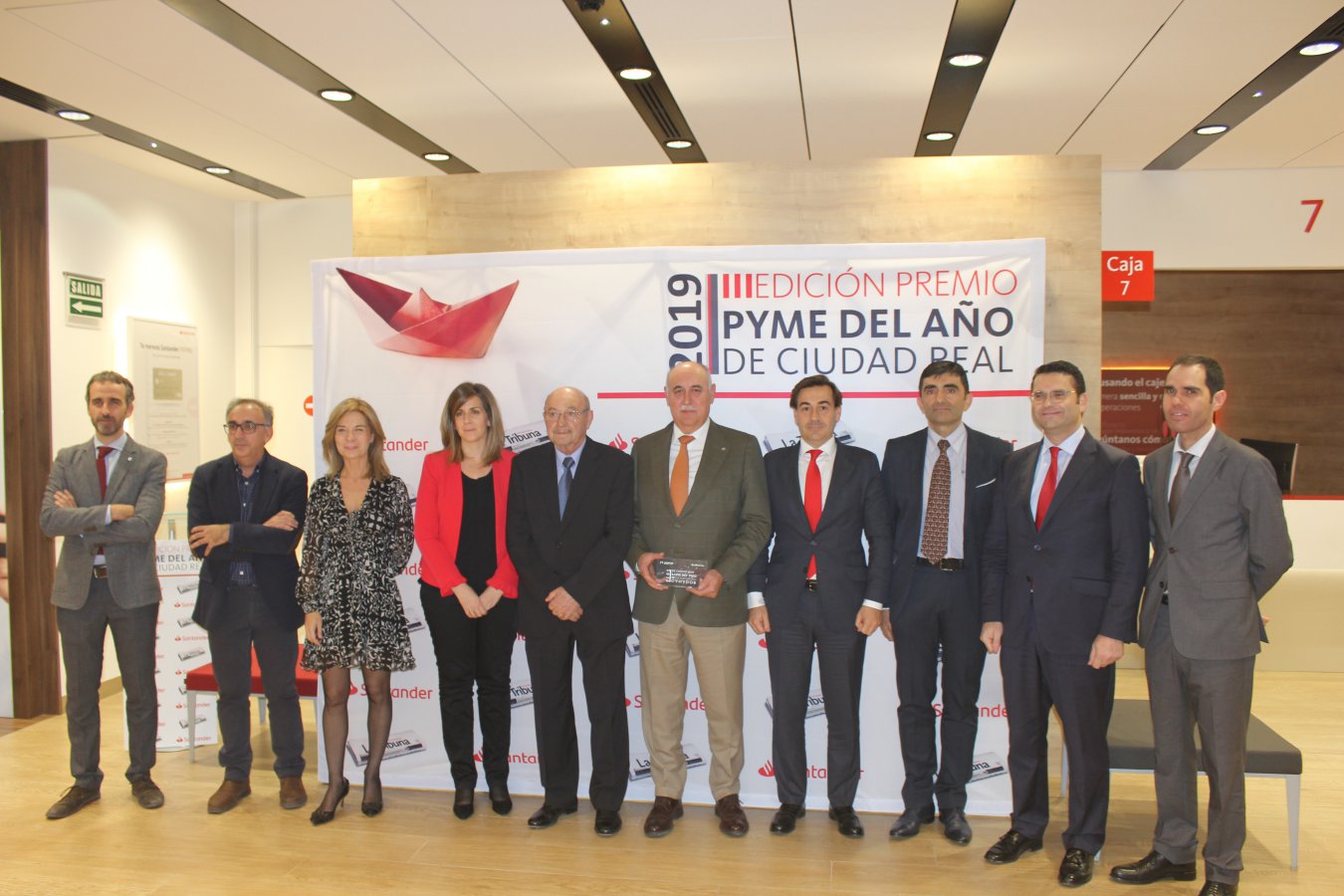 The company, based in Herencia, has been awarded as a SME of the year 2019 in Ciudad Real.

The last 12th November, was celebrate in Ciudad Real, the III Edition of SME Awards, organised by Commerce Chamber of Spain and Banco Santander, which had the collaboration of the territorial chambers of commerce.

More than 1500 companies of Ciudad Real presented their candidancies to win the award. Each of them, presenting the merits to win it. Of all companies which participated in the event, TSD won the award of the province of Ciudad Real, and with the winners of the resto f the provinces, could be awarded with National prize SME of the year which will be granted in first trimestre of 2020.

TSD president, Antonio Ramírez, was in charge of receiving the award. He said “Is an honor and is the result of many people who make reality of Technology and Security Developments” possible. He also took the opportunity to highlight the evolution that TSD has experienced “in all this time, where the essence has been the clear vocation for innovation and sustainable development.”