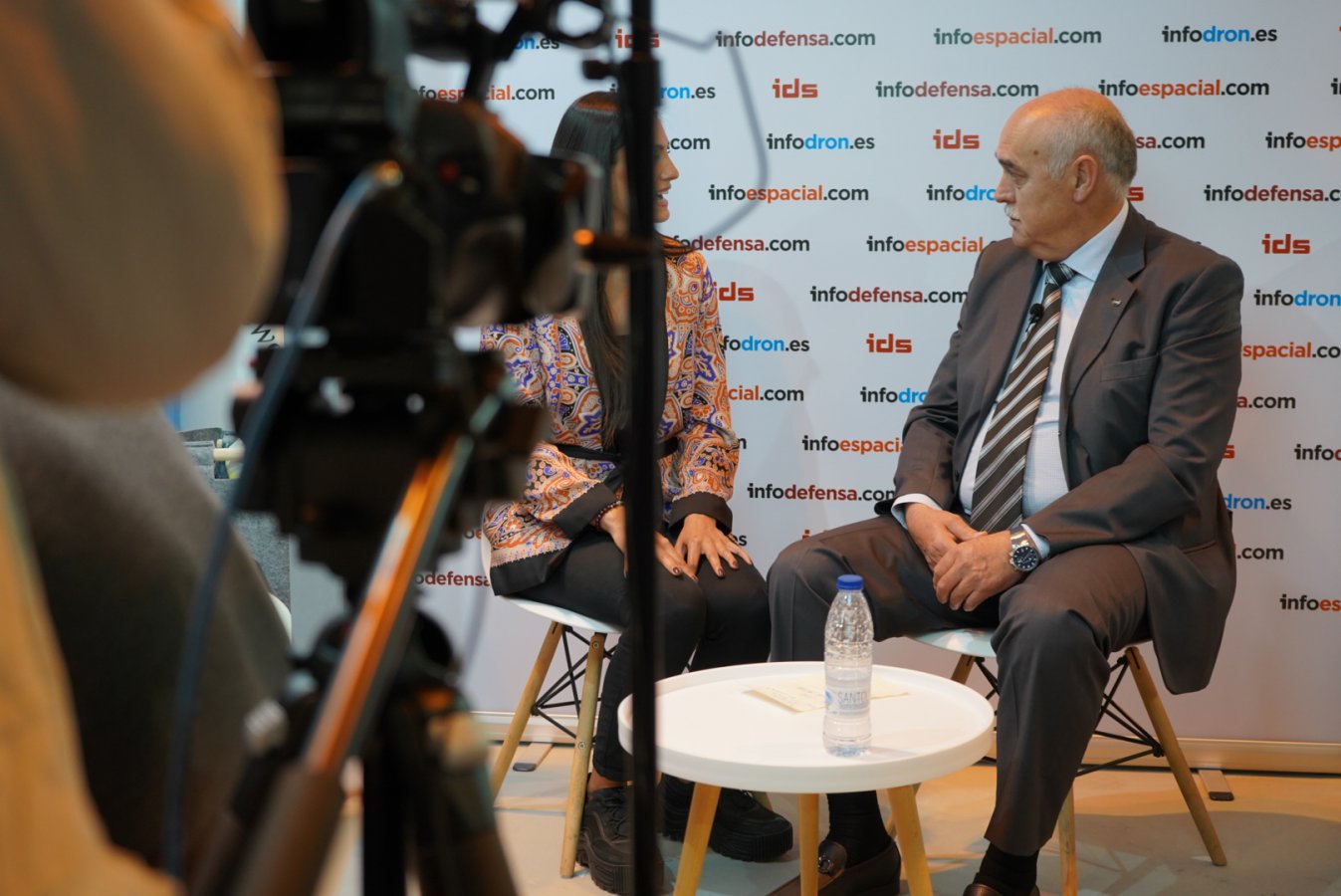 The 31st of May took place of the closing ceremony of the International Trade Fair for Defence and Security (FEINDEF), celebrated in the IFEMA pavilion 6, and where Technology & Security Developments (TSD) has had an important presence since the inauguration of the event on Wednesday 29 May. It is been three intense days of meetings, exhibitors and exchange of ideas in which TSD has participated in the form of a stand presenting its catalogue of products of safety and defense.

In an interview granted to the media specialized in this sector, Infodefensa, the President of TSD, Mr. Antonio Ramírez, has highlighted the importance of the celebration of the event, defining it as a trade fair “necessary for Spain to have a representation, facing countries to which to offer the capacity of industry that, in the world of defense, we can facilitate and provide as an improvement for each of the potential customers”.

The President of TSD has also taken the opportunity to make known, first hand, its extensive catalogue of products, making a special mention about the star product presented in this first edition of the FEINDEF: the Shelter Istar, a vehicle for the army corps developed with the latest technology on the market for defense and security, and which has already been delivered several times in different countries, with very favorable results.

It is, precisely, int the catalogue of products of TSD, where it reflects the influence that new technologies and market developments have on the company’s field of action, for which the R+D+I is applied “for the improvement or provision of new defense products” which optimally meet the individual needs of their customers. Research and development, therefore, are positioned as two of the pillars on which Technology & Security Developments has been built for more than 30 years.

FEINDEF, in its first edition, has marked a basis for stability and need to have new editions in the future in order to know the evolution in a sector as committed and complex as Defense and Security.

For all that, at TSD we are committed to our customers, offering them, at every time, the lastest innovations in technology that allow to optimize all efforts in this field.