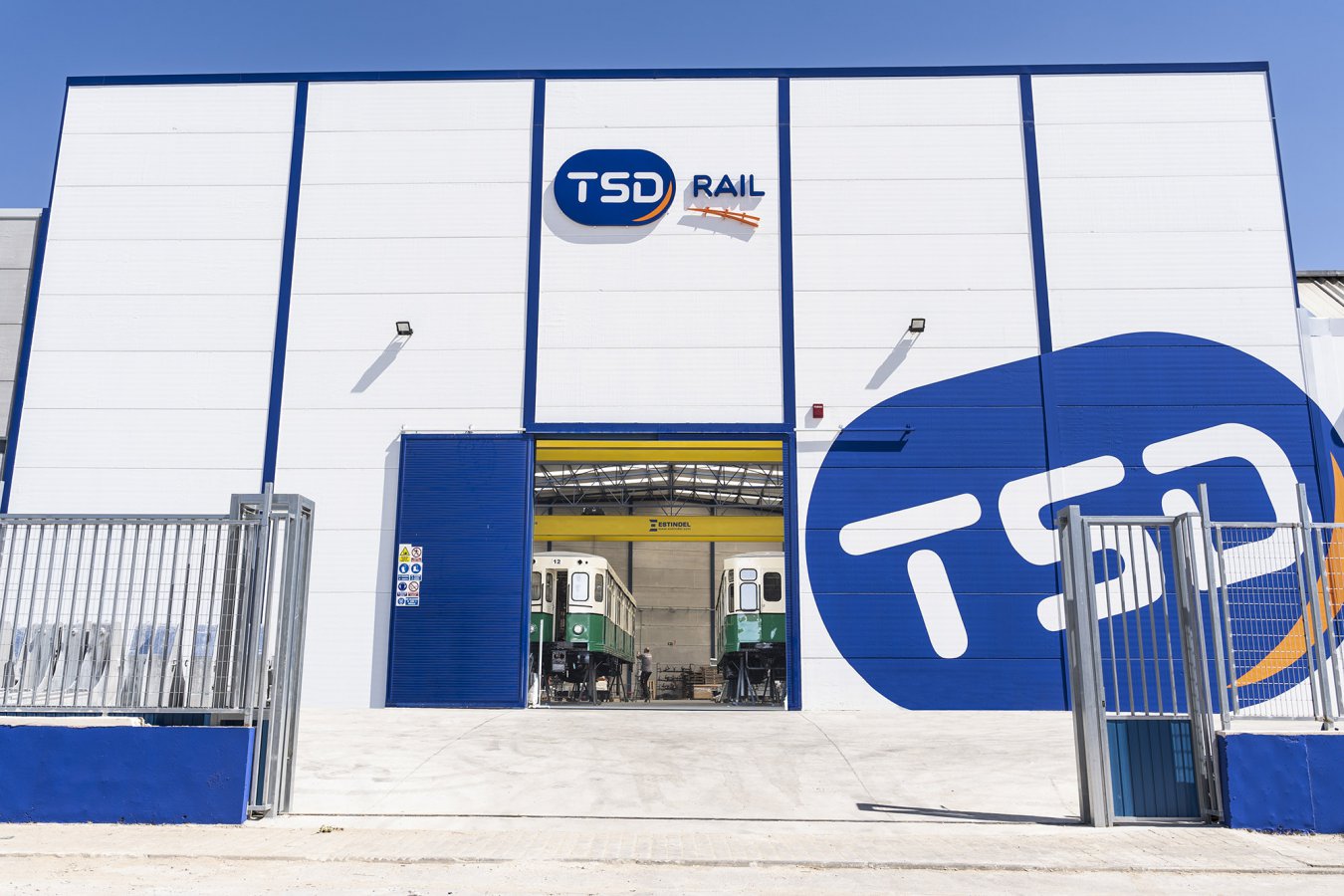 More than ten years ago, Technology & Security Developments (TSD) decided to expand its catalogue of products, carefully creating a new division, dedicated to the railway sector, with the aim of satisfying the new demands of this market and offering the best possible solutions within this environment.

The new product line, named TSD Rail, has experienced exponential growth in the railway sector in recent years, rising as a strong competitor to its rivals. Proof of this is the confidence that Metro de Madrid placed in 2018, for the first time, when it granted it the honour of carrying out the processes of restoration and rehabilitation of the carriages that would later participate in the exhibition that the same entity inaugurated that same year at Chamartín Station (Madrid) on the occasion of the company’s Centenary.

Since TSD Rail began its activity more than a decade ago, the volume of projects it has received has not ceased to increase, forcing it to expand its facilities in order to be able to meet all of them without renouncing the quality standards demanded and which are so important for the division. In these facilities, of around 2000 m2,are carried out processes of various kinds, such as those related to the rehabilitation and maintenance of cars, restoration and image change or manufacture of new components for this type of vehicles, among others.