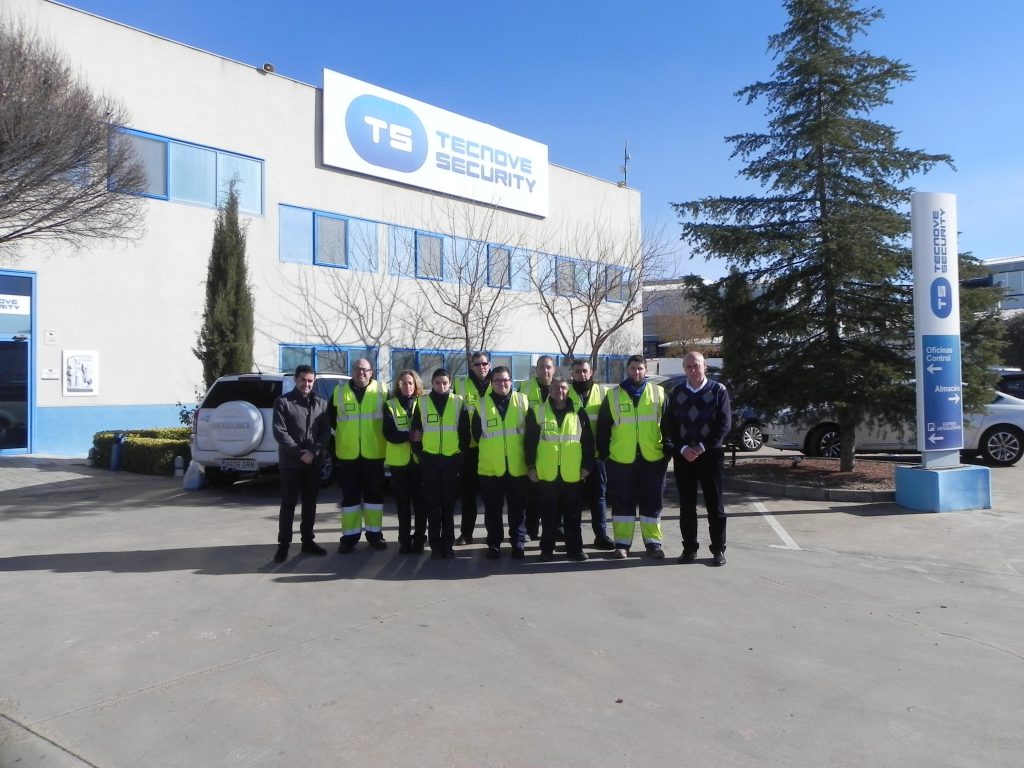 The Almida Association, has started, since last Tuesday December 12, 2017, a new training and employment project, the CREA Project “TSD ALMIDA”. The CREA Projects are a set of joint training and employment actions, whose objective is to adapt to the job its target people, in which the training and professional qualification, are combined in a productive work, between the promoting entity and the adhered company, which allows an insertion through the professionalization and acquisition of student-worker experience, from an effective social-labor inclusion. 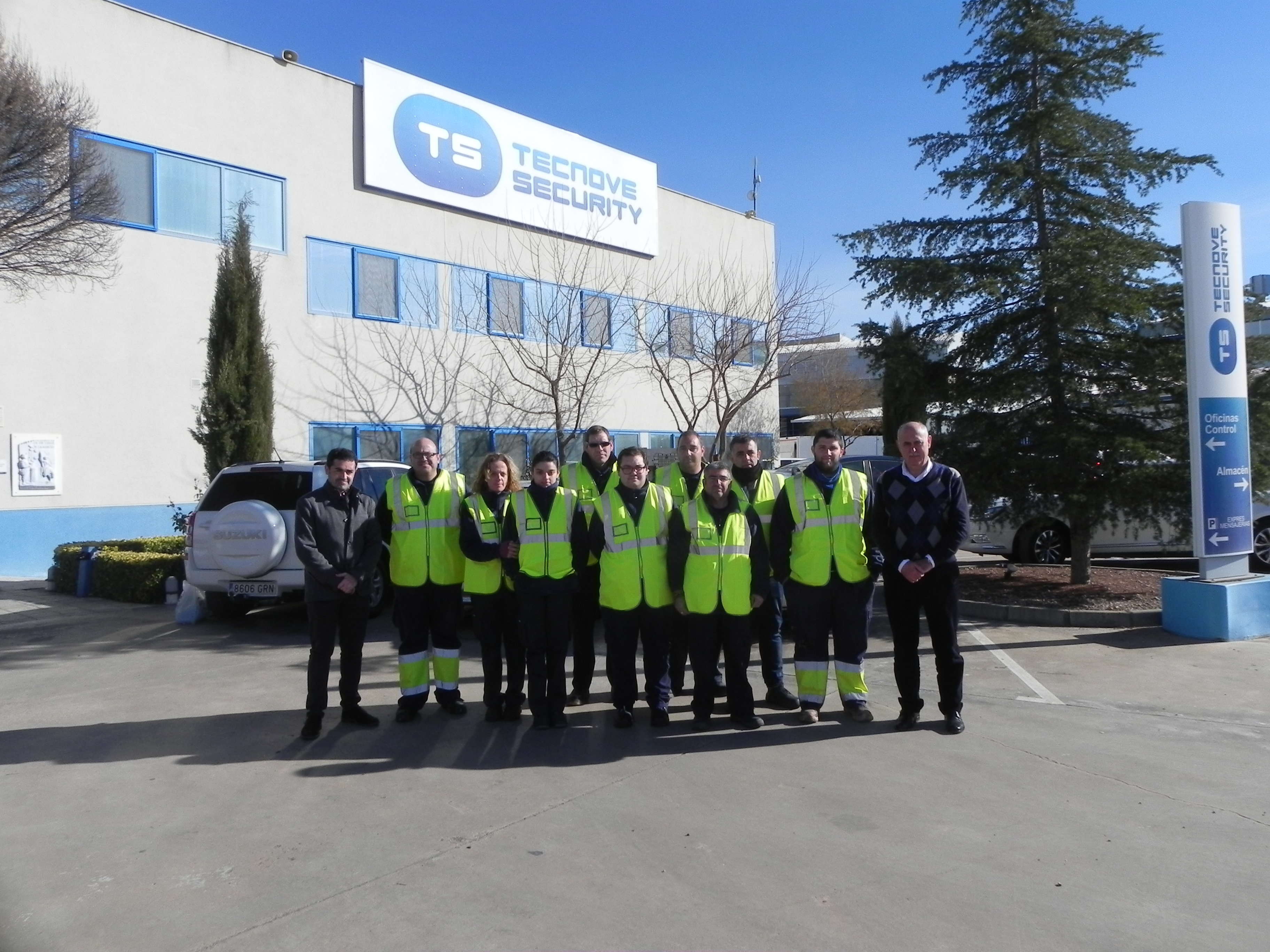 This project has the co-financing of the Regional Operational Program FSE 2014-2020 of Castilla-La Mancha, intended for people with difficulties of socio-occupational integration (people with disabilities, victims of gender and domestic violence, people with minimum income of insertion, people with difficulties of access to social benefits and other specific groups that are usually excluded from the ordinary labor market).
One of the general objectives of the CREA Projects is to improve the social-labor insertion of people with disabilities, within the ordinary company. In the CREA Project “TSD ALMIDA”, the ALMIDA Association is the promoter entity and TSD International is the adhered company. 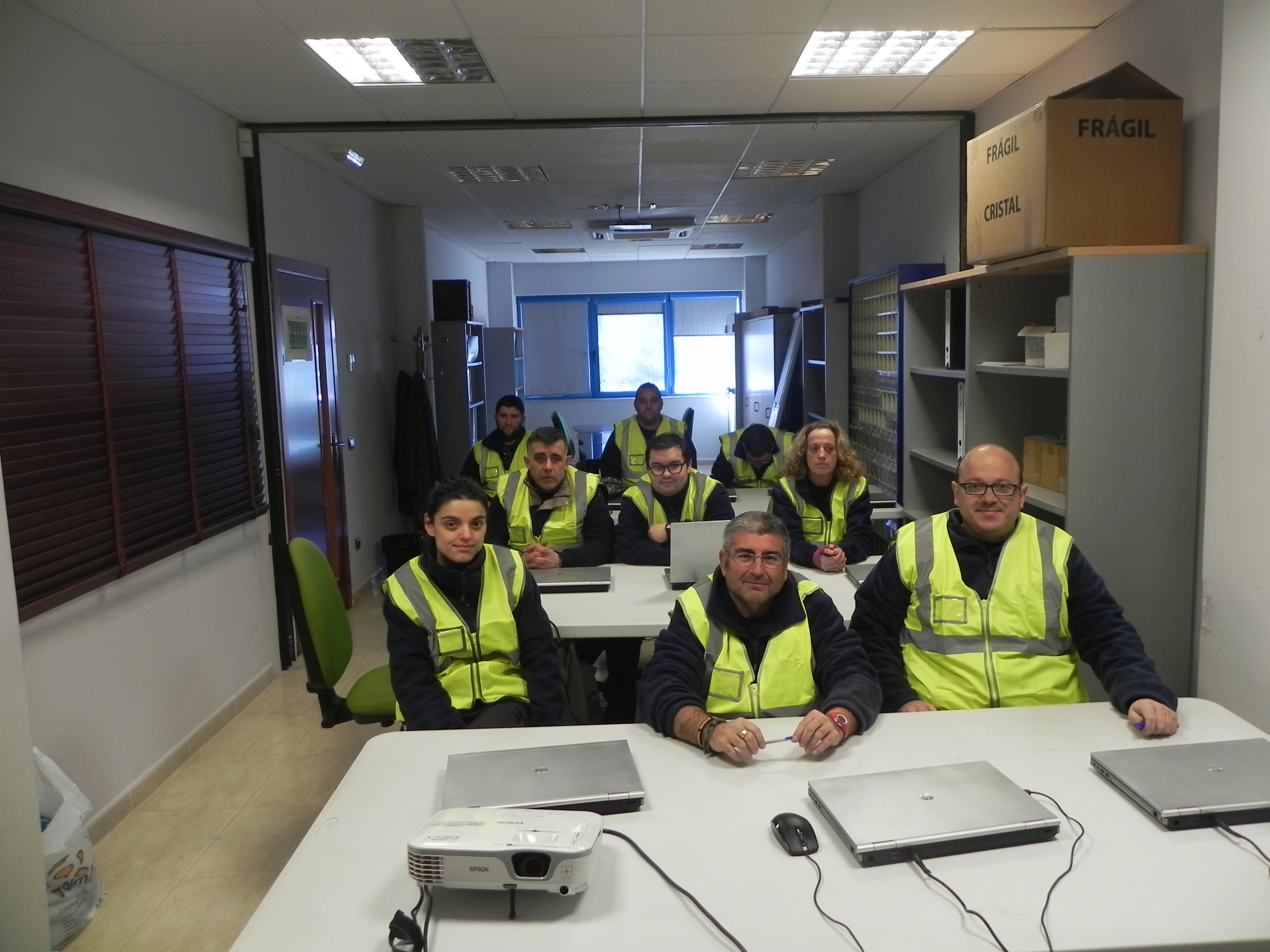 This project is intended for 10 people with disabilities, with a duration of 320 hours of training and 160 work days of employment, equivalent to 960 hours, in the training specialty of Auxiliary Operations of Mechanical Manufacturing and Assembly.
The CREA Project “TSD ALMIDA” is co-financed by the European Social Fund and the Regional Government of Castilla-La Mancha, at a maximum percentage of 80% of the total cost of the project. 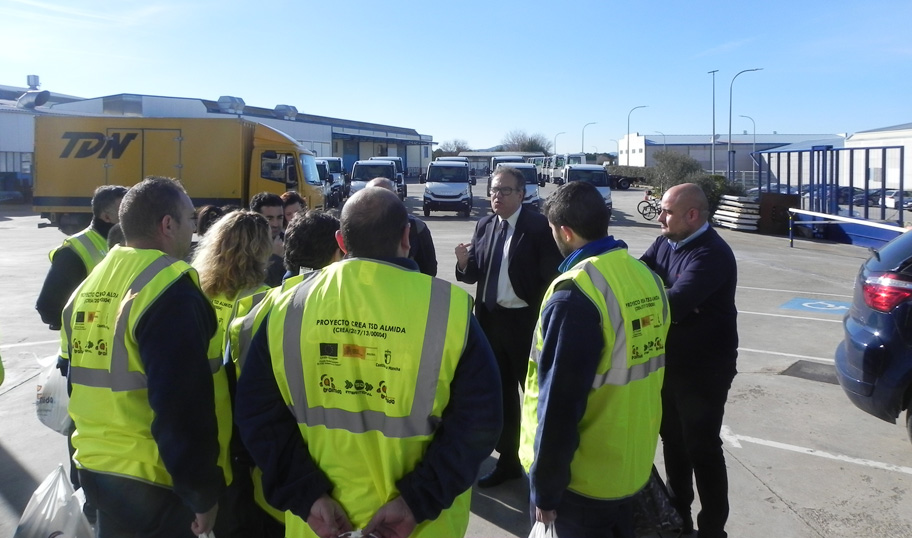